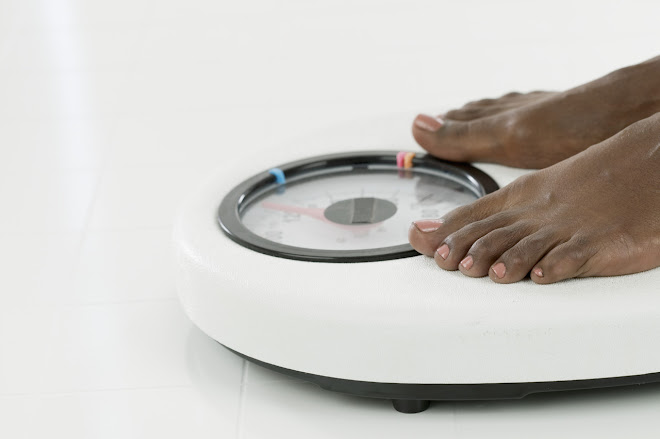 I had Three Stomachs and a Jelly Belly 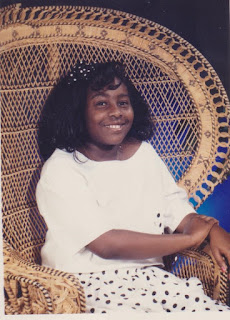 I was around 11 years old when I first heard the term, “Jelly Belly Jenelle.” I was in the lunch line at my elementary school. My father made my lunch on most days, but did not on this particular day, so I was subjected to the cafeteria food. As I stood in the lunch line, minding my own business (as any 11 year old would be, right?), I heard a boy from my class loudly yell out, “Jelly Belly Jenelle!!!” This was followed by roaring laughter, from what I remember. By then, I had become used to being the butt of fat jokes. There were just a few of us that were considered “overweight” in my fourth grade class. I happened to be one of the few. Every day was a day where I had plenty of opportunities to be made fun of. And the other kids took 99% of those opportunities. It was mostly the boys that made fun of me. Many say that boys make fun of you when they like you. This was totally not the case for me. Though I don’t believe I was terribly ugly, I doubt that a 110 pound boy was interested in a 5 feet 6 inches, 165-170 pound 11 year old girl.

Outside of school, there were other opportunities for me to get made fun of. I remember a fellow church member (same age as I) told some other kids that I was on the Jenny Craig program. I called her a derogatory name. Her sister told their mom, who told my mother and I received punishment from both my parents who were strong disciplinarians.

A few years later, I was in junior high school. Different kids, same problem. In one class, one of my fellow classmates thought it nice to tell the class that I was bigger than our nicely sized substitute male teacher. In another class, a girl told the class that I had three stomachs. These are just a few of the scenarios I had to deal with at a young age. They are vivid memories. What I realized is that the fact that I remember them so well (as well as the names of the offenders) signifies the pain they caused me. Kids don’t realize the pain bullying does to other kids…until they get older. Nonetheless, what type of lesson could I learn from such situations? What positive came out of this?

I learned the power of words. Though the words were being hurled at me, I learned the power words have in the lives of others. Now, I haven’t always been one to mince my words. As I got older and smaller, I could often be caught saying mean things about someone or to someone. Oh how I wish I had learned my lesson from being the victim. But since then, I have made strong attempts to watch my words. Mainly, because I know what it feels like to be on the other side of negative words. So here is some practical advice. Before you say something to someone else that has the potential to hurt them, complete the C.H.E.C.K.:
C-Constructive
H-Help or Heal
E-Encourage
C-Clean
K- Keep your mouth Shut

In reality, the negative words that I heard are what propelled me to eventually lose weight. But things that are built on a faulty foundation will always fall…follow my blog to continue to hear my story!

-Jenelle
Posted by Jenelle at 9:38 AM